On the 11th June Wolborough Nursery was invaded by Pirates!!! We took part in the Barnardo's Big Toddle where we raised money for other children. We completed a pirate assault course with lots of different pirate challenges, supported by some of our year 6 children. We walked the plank, fired the cannons, followed the treasure map, dressed as a pirate, hopped on our wooden legs and avoided the crocodiles.
We would like to thank everyone who took part in our event and everyone who helped raise money we raised an incredible £259!!!!
We had a fantastic time and we thank you for your continued support!! 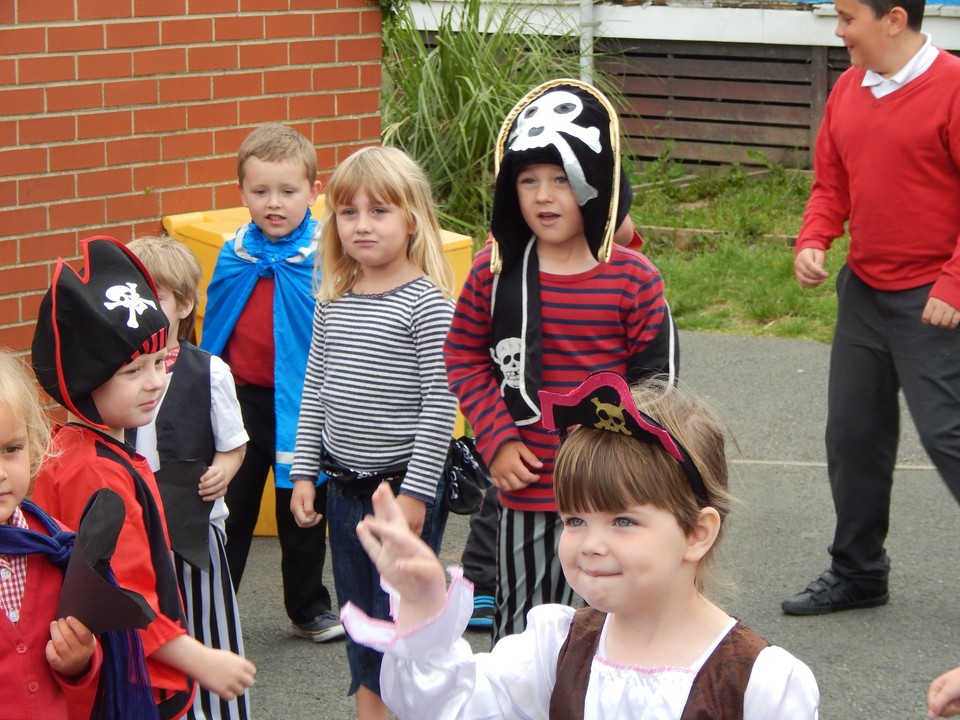 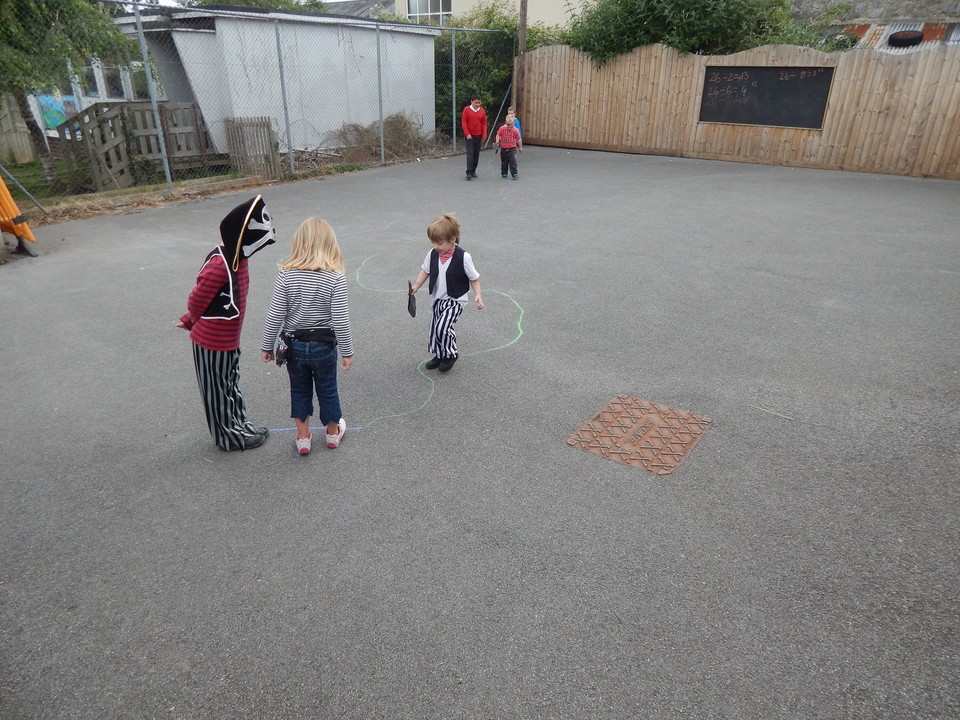 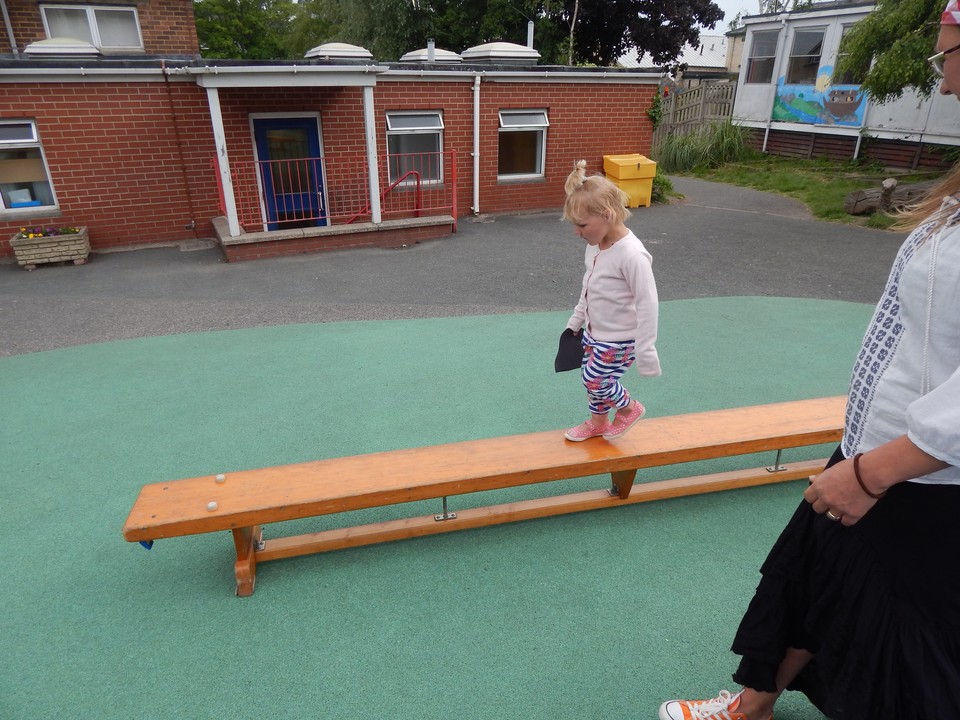 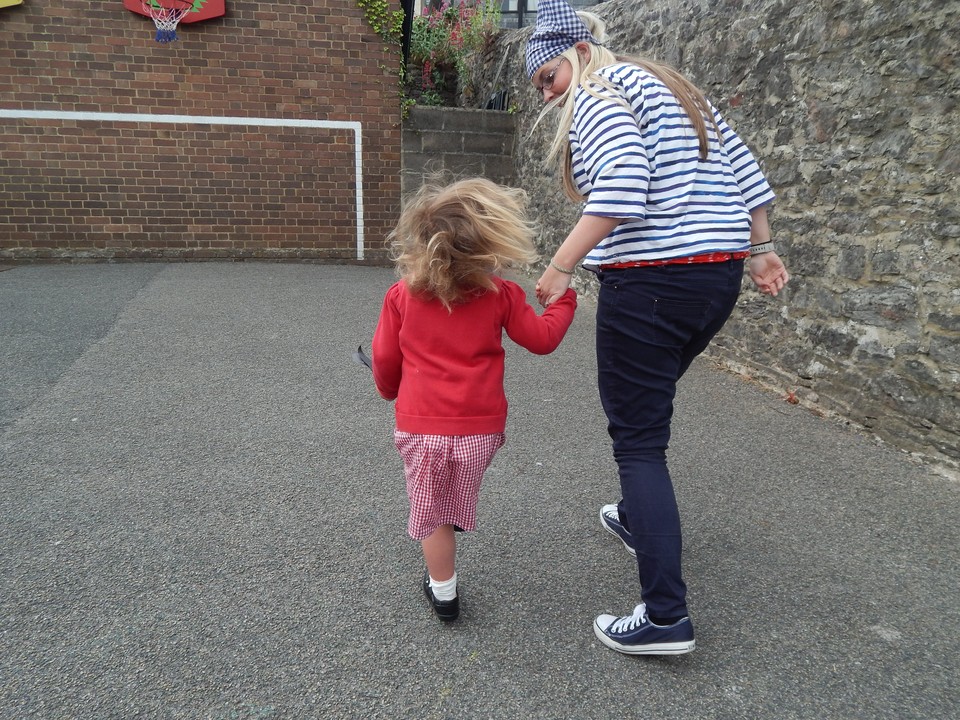 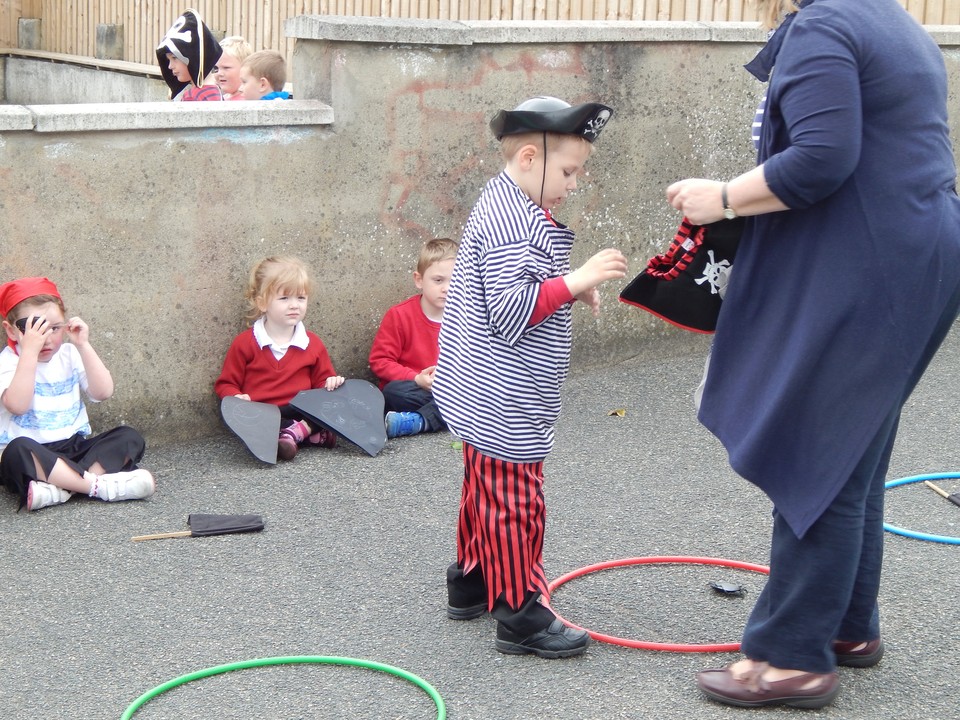 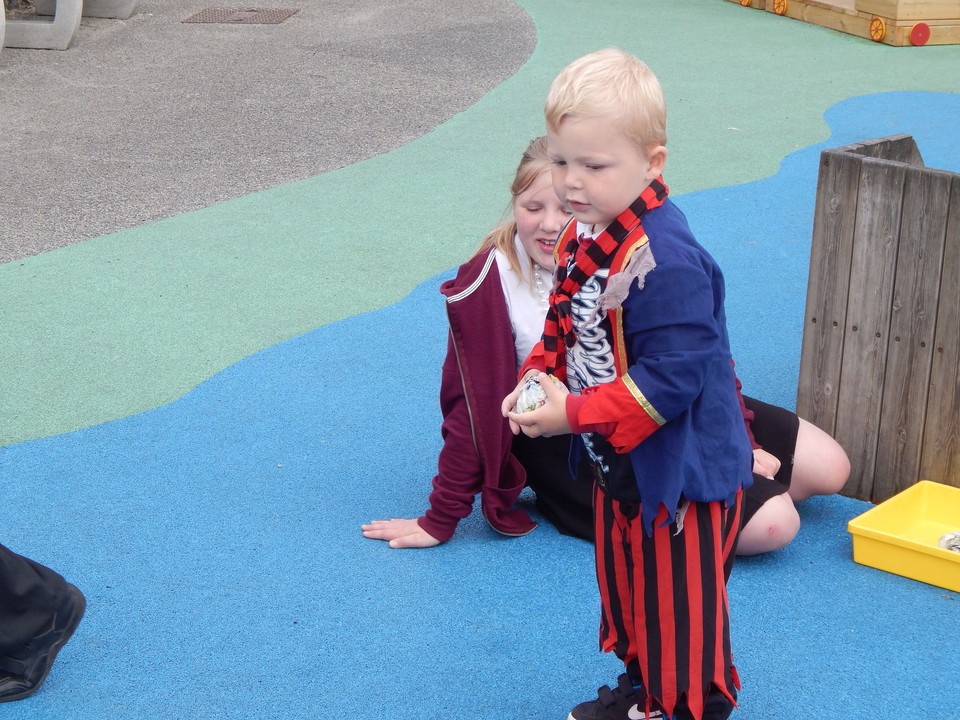 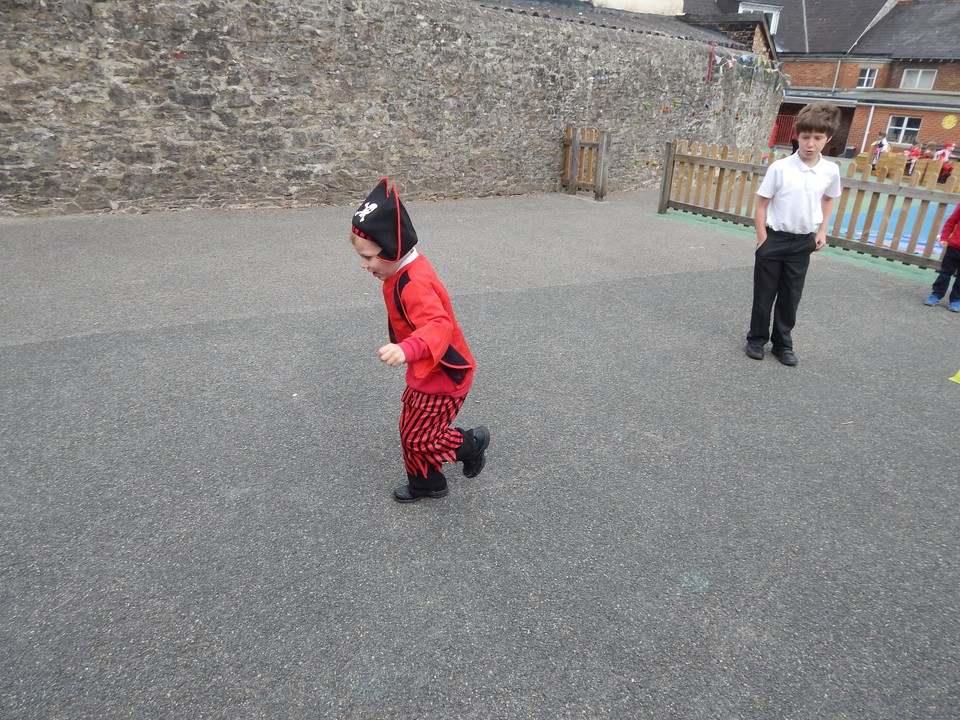 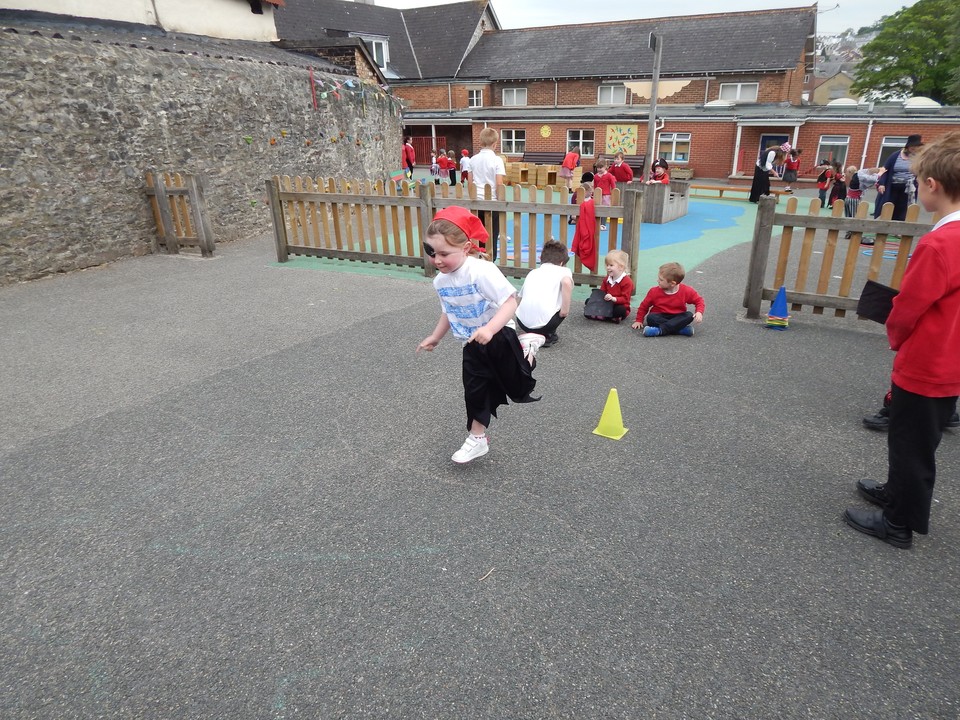 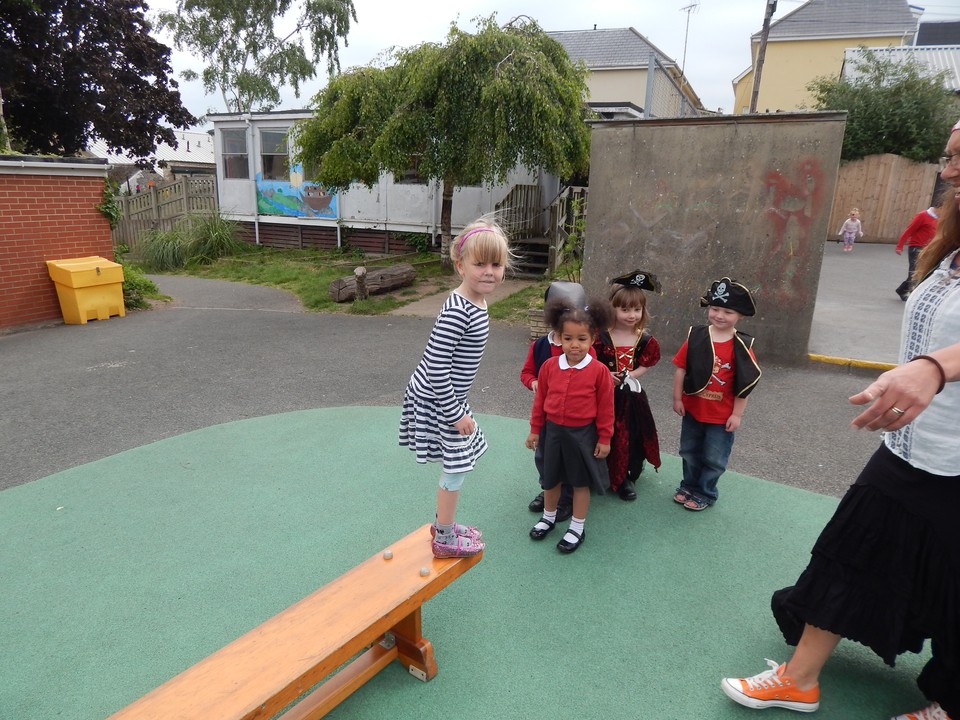 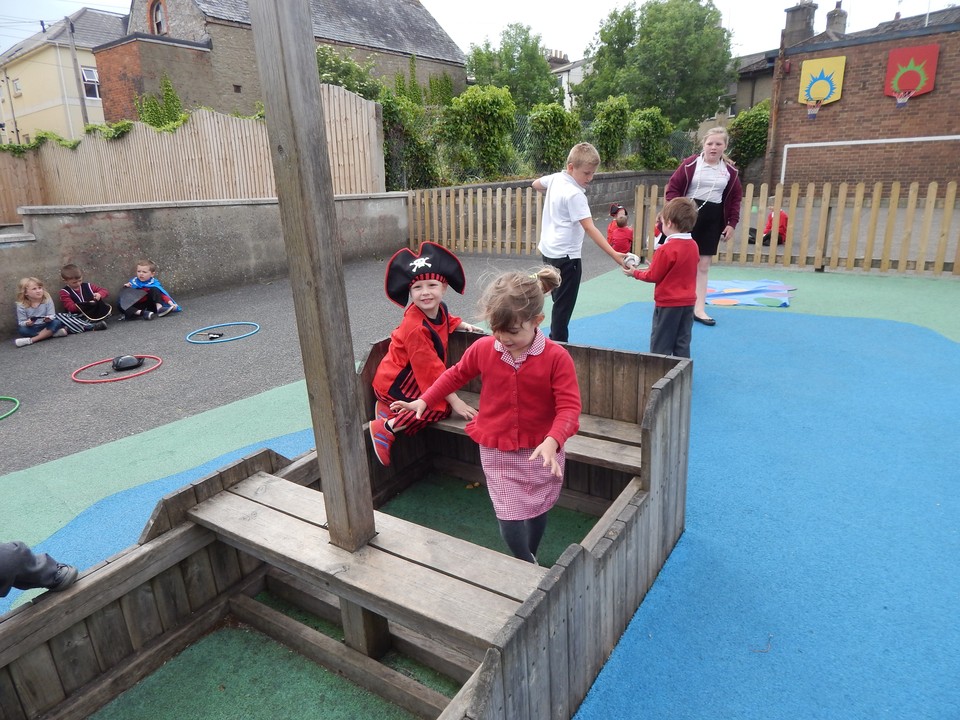 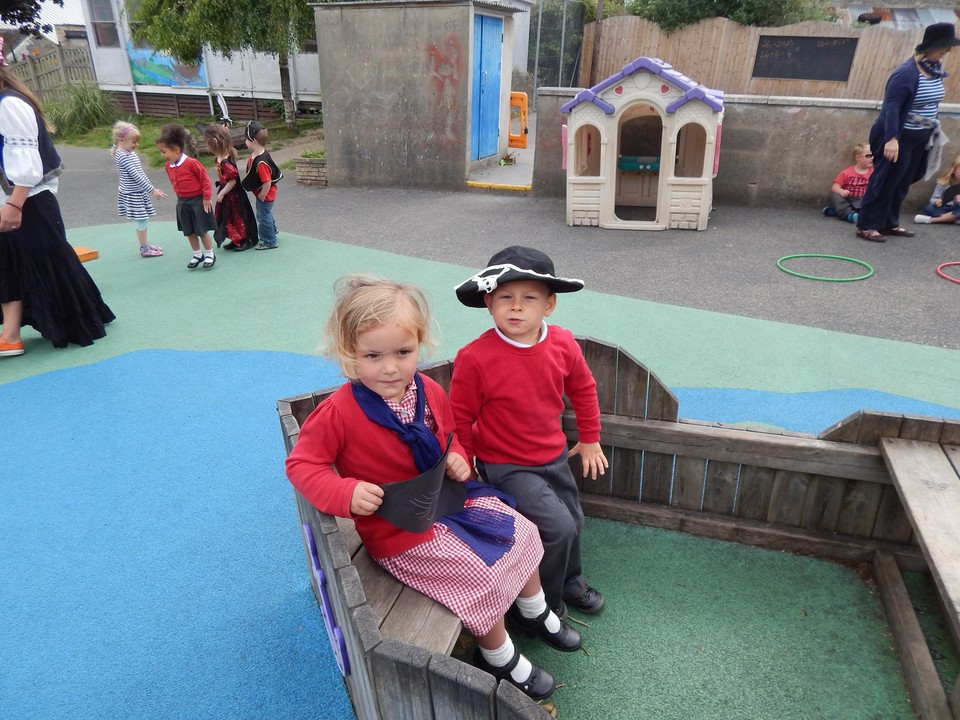 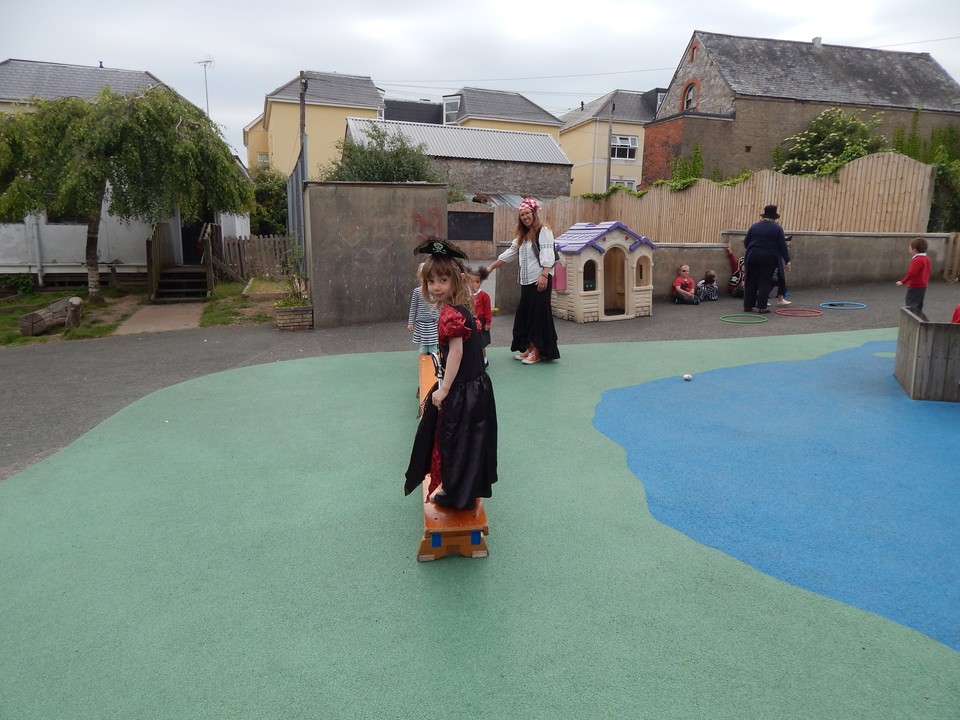 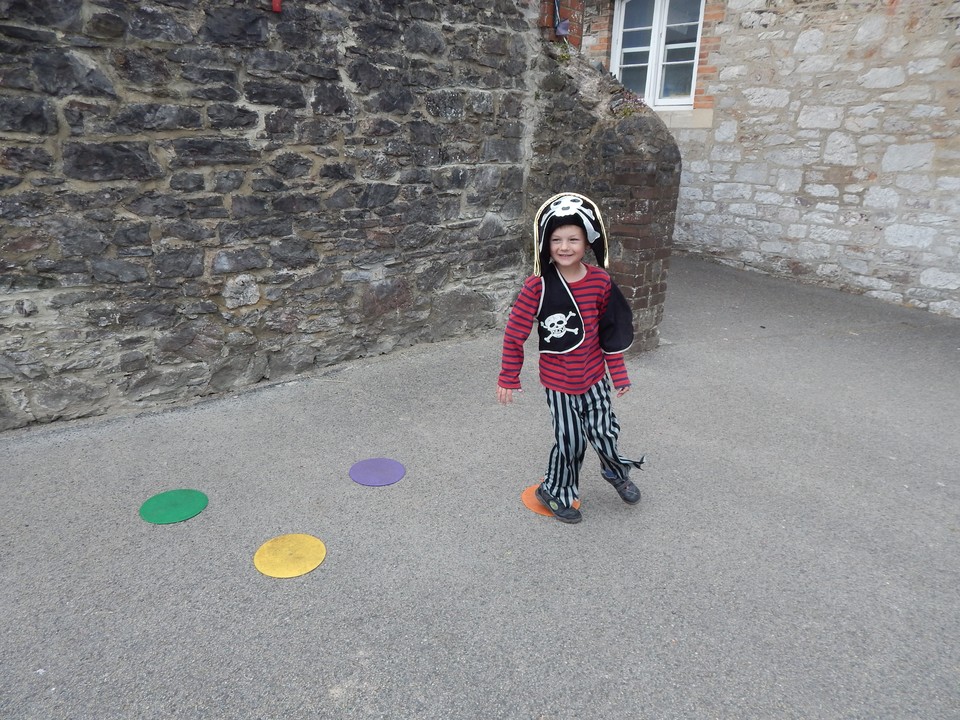