How have we been showing our core values throughout the school and our community? 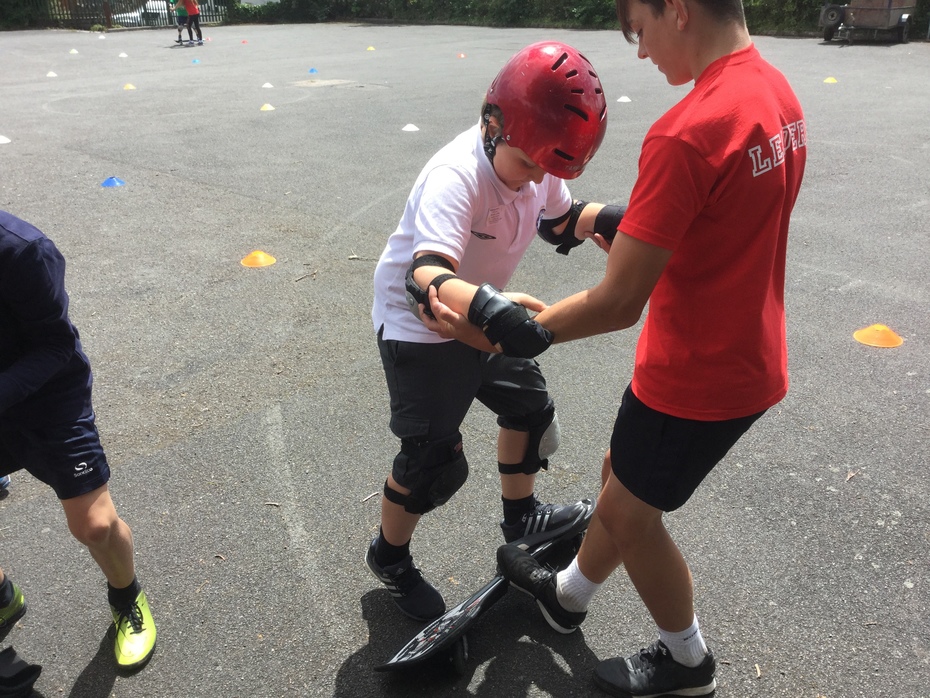 Miss Wasley showed responsibility by caring for our new ducklings (even though they scared her a little bit!) 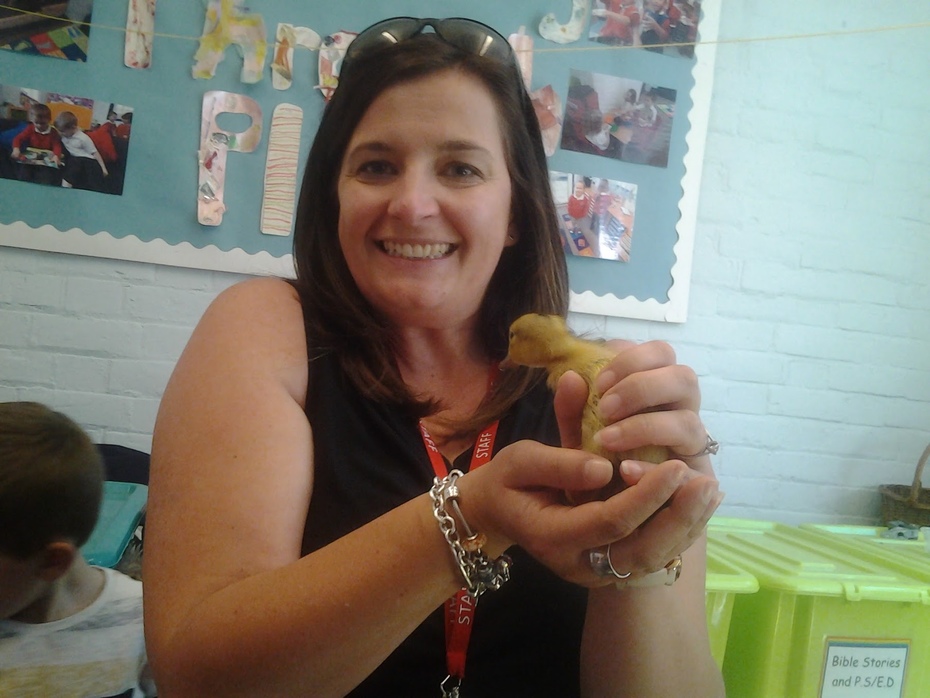 Ivan and Amber were chosen by our ambassador to receive this week's Core Vales awards. 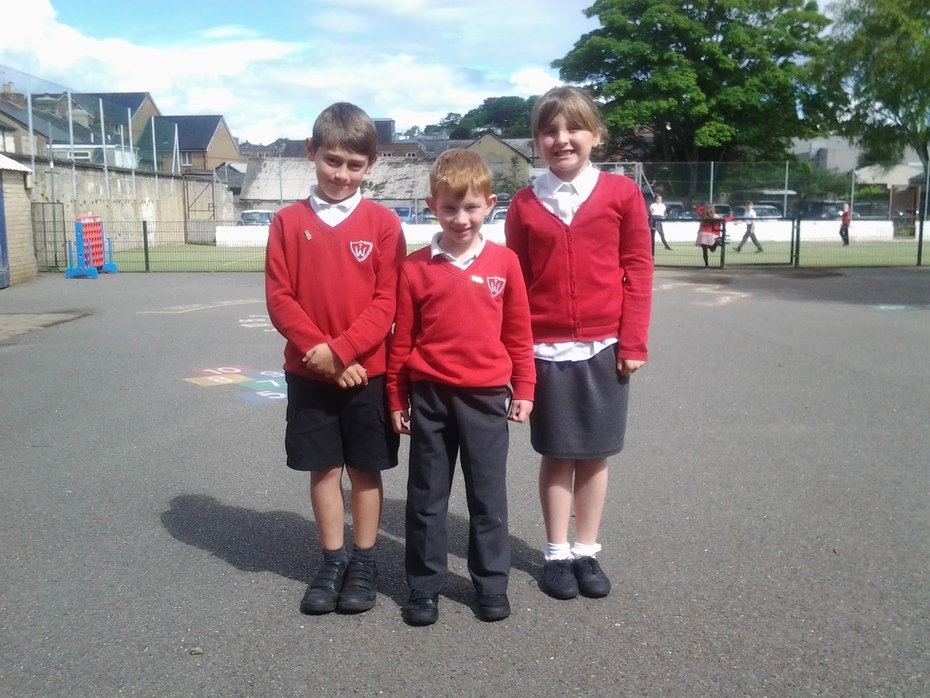 Eloise was awarded the Peter Ball Core Values Cup for consistently showing all of our core values throughout school and the community. 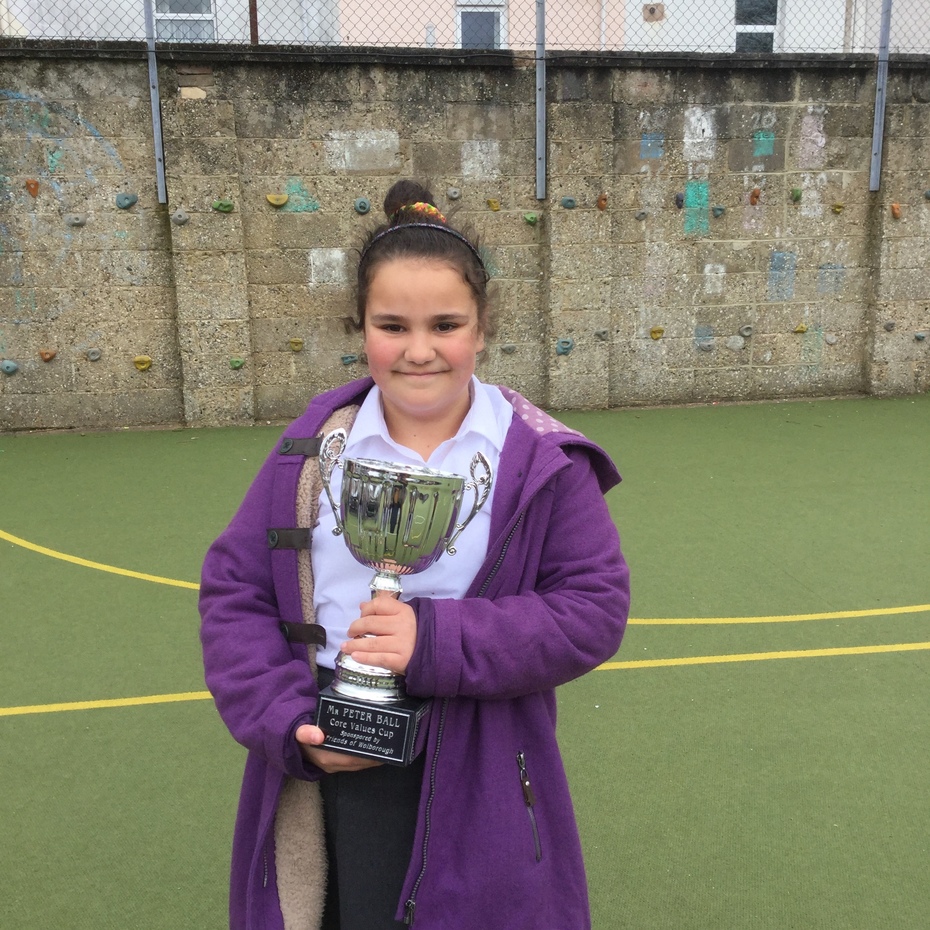 Passmore class showed friendship and perseverance when working together on their Science project. 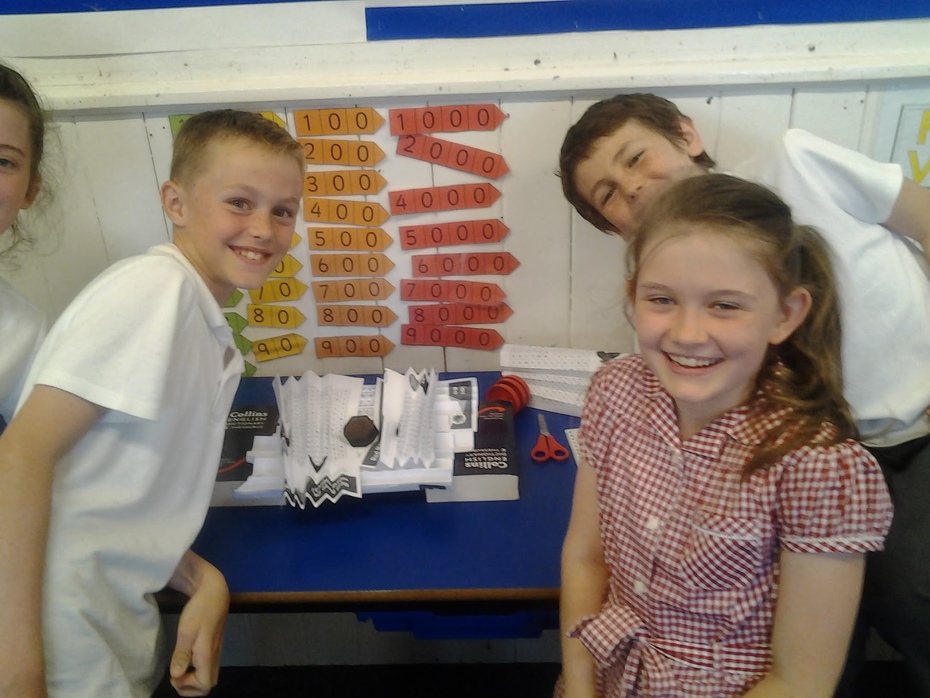 Skyla showed friendship when offering some of her flapjack to Mrs Hunt. 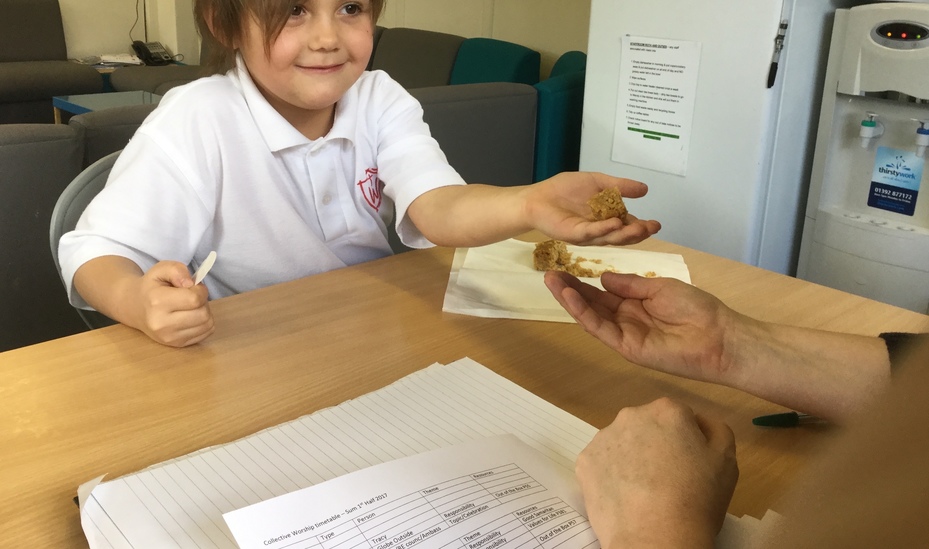 Brother and sister, Matthew and Jade, showed love when they read together during World Book Day. 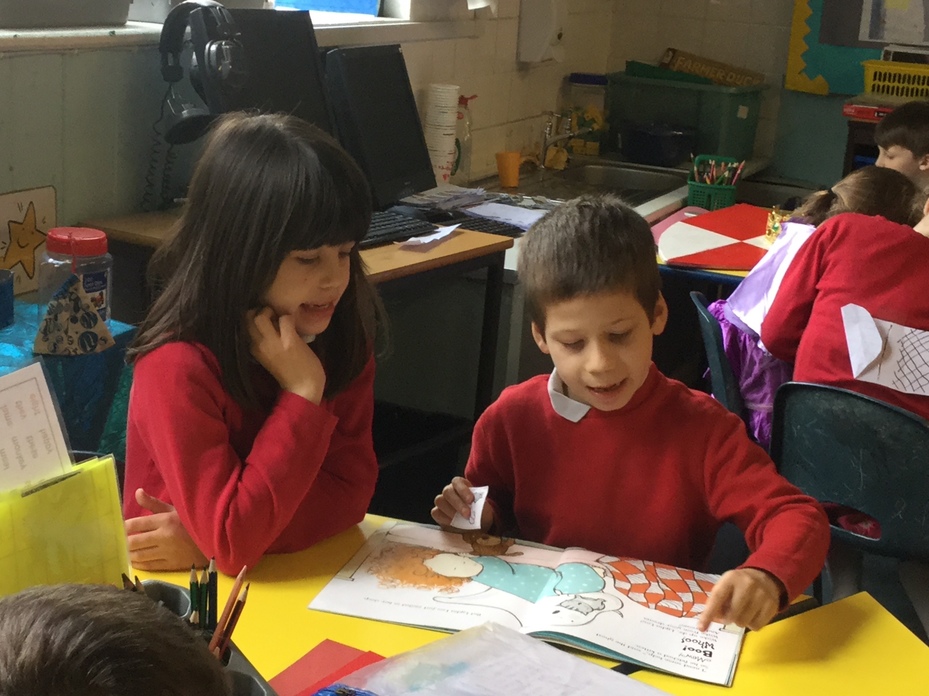 Our Anti-Bullying Ambassadors, Azenette and Brooklyn, always show responsibility by helping other children. They also encourage others to tell the truth in difficult situations. 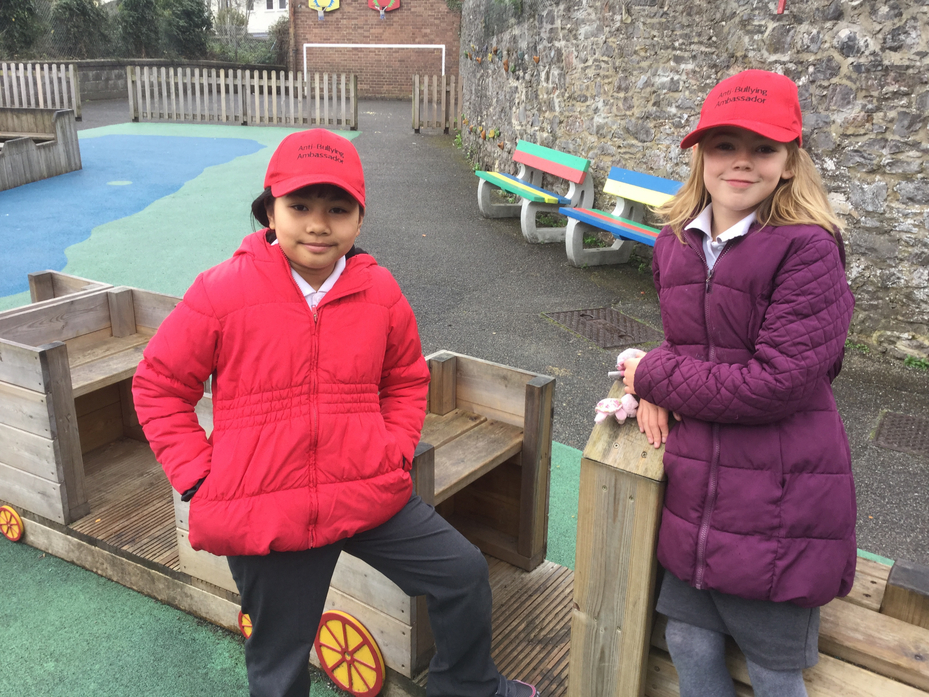 Finley showed responsibility by delivering a message from Mrs Caudrelier. 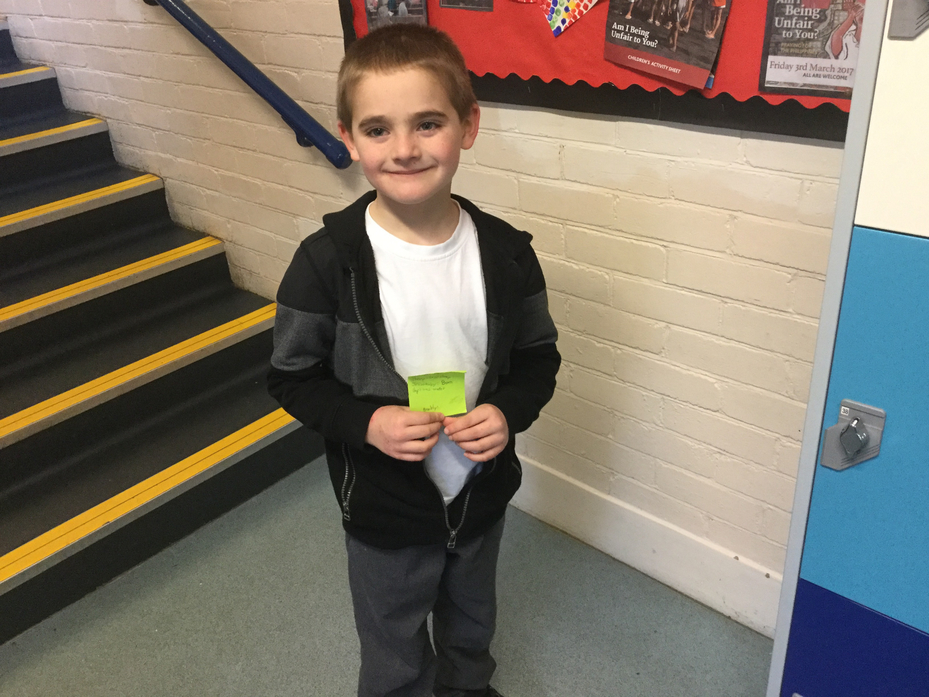 Gabriel and Corey showed perseverance and friendship when they helped eachother to learn chords on the ukulele. 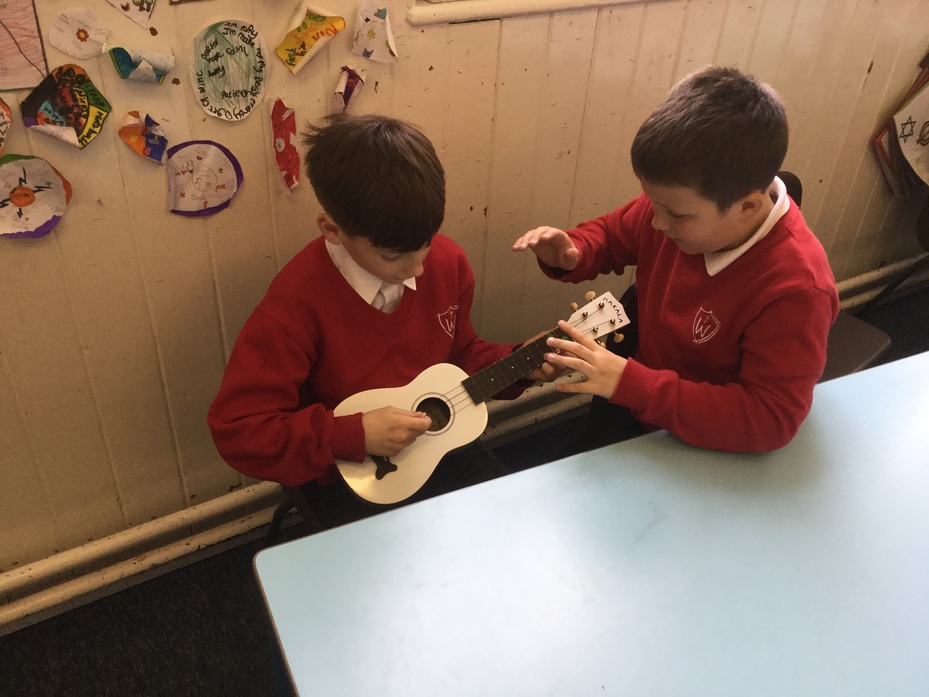 Dylan showed perseverance and responsibility when sticking at his RE work, even though he found it very challenging! 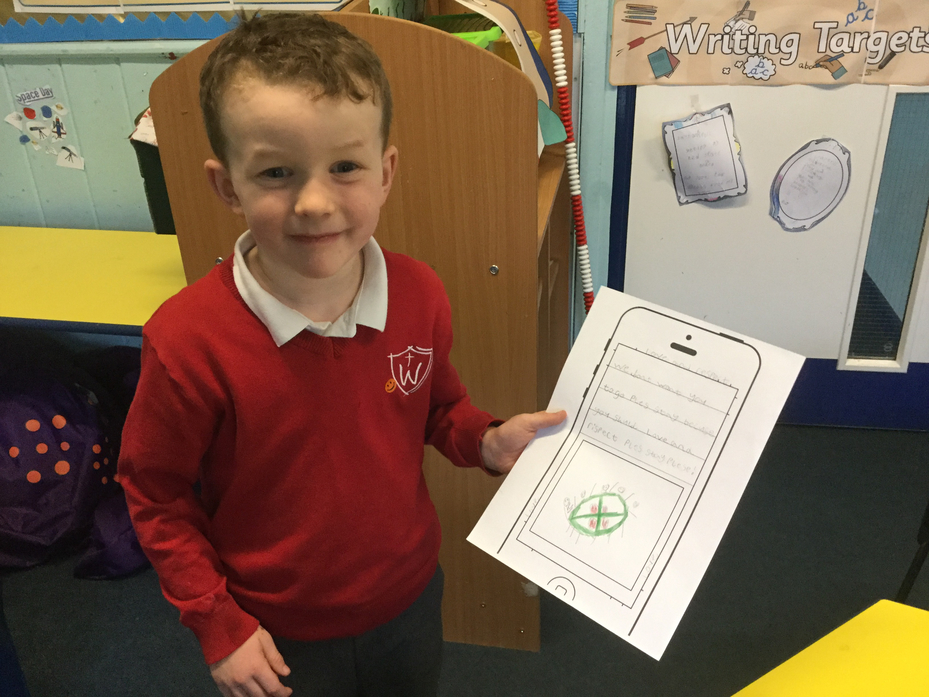 Matthew and Jake showed truth and trust when looking at algorithms. When one person closed their eyes they needed to trust the other person to truthfully give them the right code (instructions) to move from one spot to another. 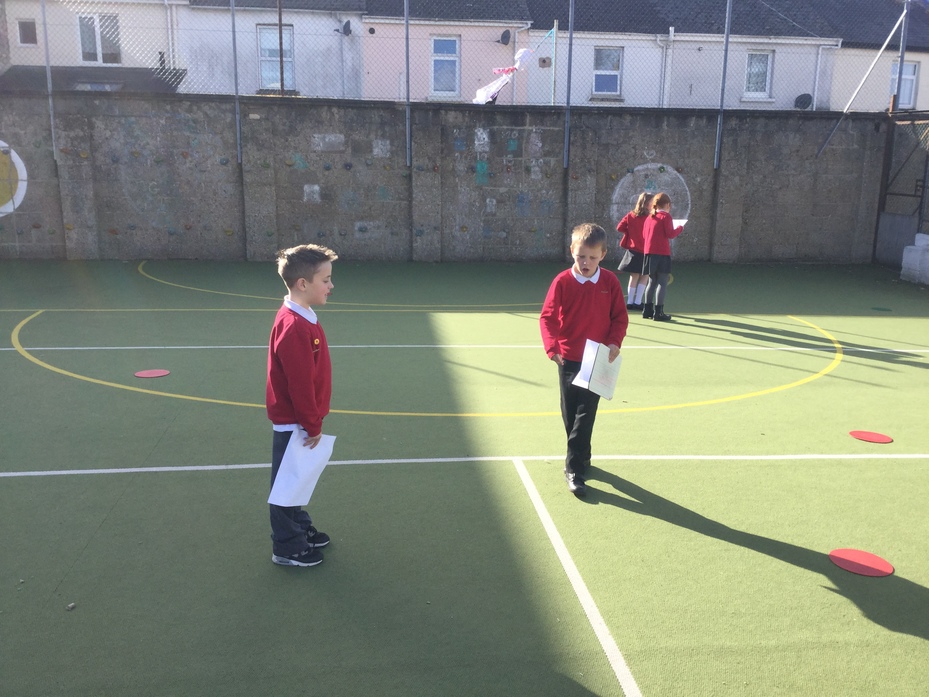